The validation and refinement of a culturally-responsive gatekeeper training program,designed to support persons from an immigrant and refugee background.

The effectiveness of a community-based approach to preventing suicide resides with its accessibility (Holmes, Clacy, Hermens, & Lagopoulos, 2019). However, people experiencing suicidal thoughts do not typically seek nor receive formal support, either through reluctance or because they are unaware that such provision is available (Pisani et al., 2012). Instead, people are more likely to seek informal support from people close to them, such as friends and family (Moskos, Olson, Halbren, & Gray, 2007; Michelmore & Hindley, 2012). Indeed, when a person does seek formal mental health support or treatment, it is frequently the result of being prompted to do so by a friend or family member (Vogel, Wade, Wesker, Larson, & Hackler, 2007). Unfortunately, however, despite people's best intentions, they rarely have the knowledge or confidence to engage appropriately or refer a person for further support (Borton, Hirsch, & Lovjoy, 2013). Perhaps unsurprisingly, then, the practice of providing people at the community level with the knowledge and skills to intervene and appropriately refer, is highlighted as a promising suicide prevention strategy (Wyman, Brown, Inman, Cross, Schmeelk-Cone, Guo, & Petra, 2008). This practice is formally known as gatekeeper training (GKT), wherein attendees develop the knowledge, skills, and strategies necessary to identify and inquire about suicide risk and intervene appropriately (Holmes et al., 2019). The World Health Organisation identifies GKT as a selective suicide prevention strategy, meaning the method can be directed towards a particular portion of the population at a high risk of taking their lives (WHO, 2014).

A mixed-method design will be used to address SIFA's feasibility as a GKT program. The core GKT constructs (knowledge about suicide, attitudes to prevention, self-efficacy to intervene), will be explored quantitively, using a similar design used in previous GKT evaluations. That is, by implementing and comparing identical surveys at three separate stages, prior to training, immediately post-training, and three months following SIFA, known in this investigation, in order, as time-point zero (T0), time-point one (T1), and time-point two (T2). A repeated-measures ANOVA test will be conducted on participant scores from T0, T1, and T2 to analyse whether SIFA training has had a significant immediate impact on participants' baseline scores and ascertain the duration at which any apparent changes are maintained or begin to deteriorate. To validate and refine SIFA's pedagogical strategy, a focus group discussion will be used to obtain participants feedback in relation to which areas could be enhanced, and areas that were most beneficial. Lastly, at T2, additional open-ended survey items have been included to retrieve information concerning participants' intervention experiences following the completion of training, and which areas of SIFA were least and most helpful if interventions have taken place. 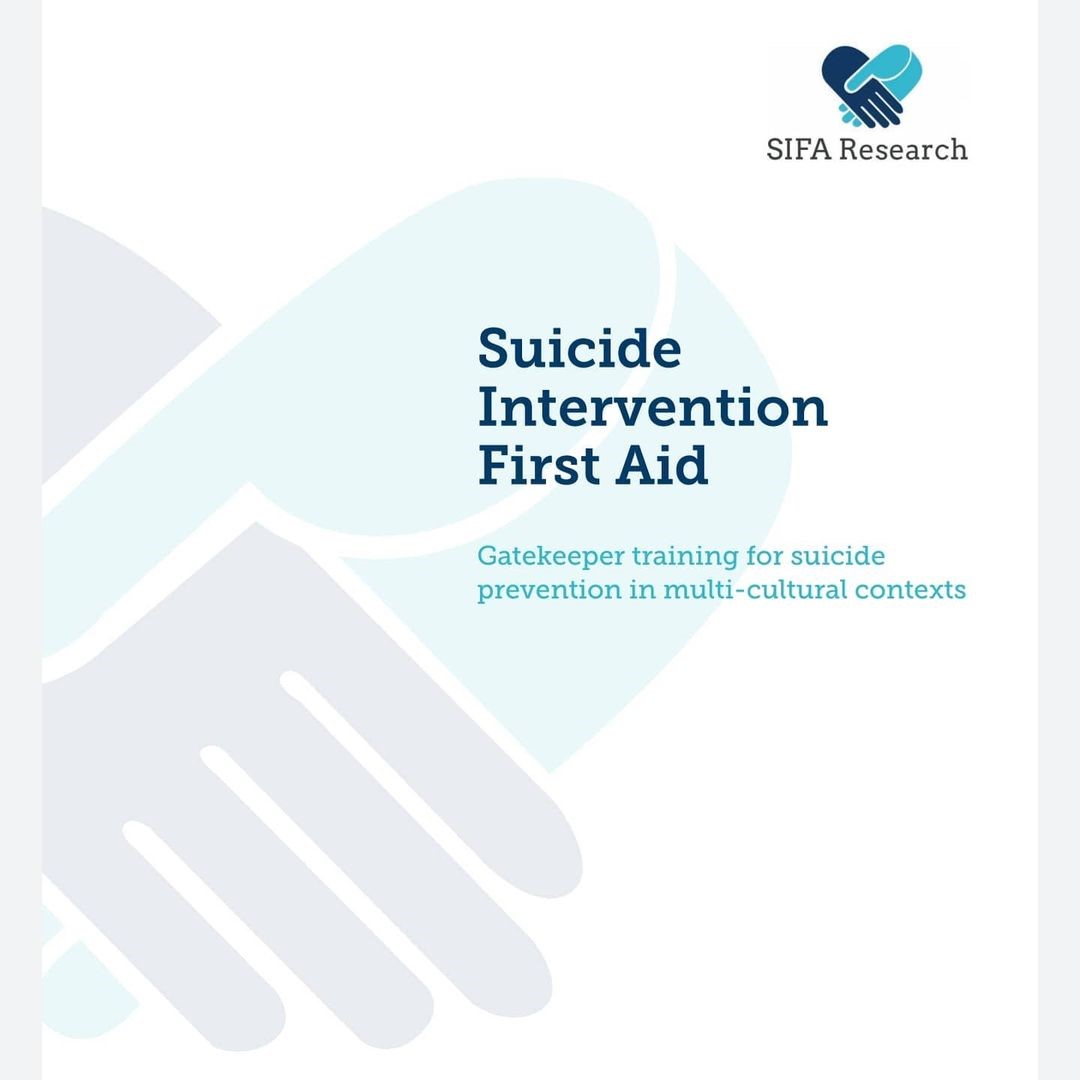