The Experiential Perspectives of Volunteer Befrienders, pertaining to Causes of Suicidality and Prevention.

Suicide is the 2nd leading cause of death for people age 15 to 29 and is estimated to be responsible for 800,000 deaths, annually. With each death by suicide, there are approximately 20 attempted suicides. In the United Kingdom, suicide is the leading cause of death for men aged 20 to 35 and for women aged 35 to 49. The dominant research and preventative initiatives exist through a medical lens; a perspective that often receives criticism for not incorporating social and culturally relevant variables. To date, research into alternative methods of support for the suicidal is scarce. This study seeks to obtain information pertaining to suicidality from the perspective of volunteer befrienders at MayTree Respite Centre, a London-based charity known for offering non-medical support for the suicidal. The objectives of the study were to explore the common causal themes of suicidality, perspectives of the medical model approach to suicide, as well as the limitations and advantages of the MayTree model.

It was highlighted neither model could be deemed superior to the other, rather that these approaches would be more effective if greater collaboration was evident. Collaborative efforts do appear to be demonstrated by MayTree, through its recognition of the complexity of certain cases of suicidality, and professional care needed when this arises. 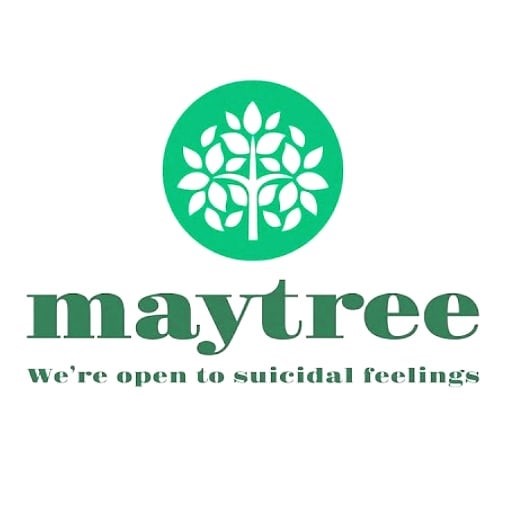